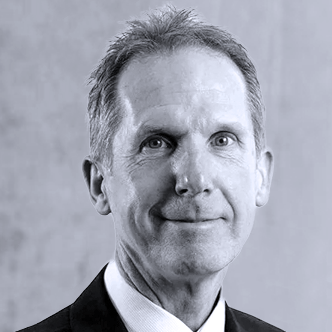 After starting work as a pensions consultant, in the early eighties, Richard left after a few years in order to start up his own IFA business in Central Oxford. Then, having grown his business by a combination of organic growth and acquisitions over a period of thirteen years Richard decided to focus purely on managing the business rather than advising clients.

After selling his business in the late nineties, Richard became a founder and Managing Director of a market leading insurance internet business and amongst other things completed an air-time for equity transaction with Channel 5 which was the first of its kind in Europe. Following the sale of the internet company to a National IFA business Richard joined Marsh & Mclennan, one of the world’s largest advice and solution providers, as a consultant within the e-Business and product distribution team.

During his time as a consultant, Richard formulated a plan for building an IFA business and when the opportunity presented itself he acquired the majority interest in a long established IFA firm with roots traceable to the 1930s. The firm was called GHM Financial Services Ltd and after the acquisition was completed in early 2003 the name was changed to Ascot Lloyd Financial Services Ltd, which has traded successfully from Wokingham since that time. By the end of 2012 the company employed 65 people, with five branch locations and entered the top 100 IFA companies in the UK.

From 2012 to 2017 the company continued to grow adding six more branches and increasing the staff to 190. In June 2017 Ascot Lloyd was sold to Oaktree Capital and successfully merged with Bellpenny to form one of the largest IFAs in the UK. Richard now provides strategic and ongoing advice to IFA firms in the UK Wealth Management sector.

Meet more of the team 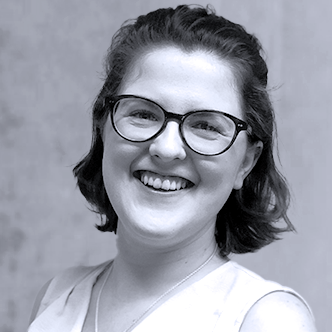 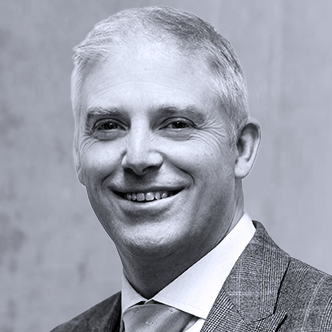 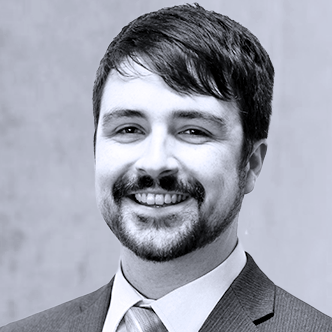 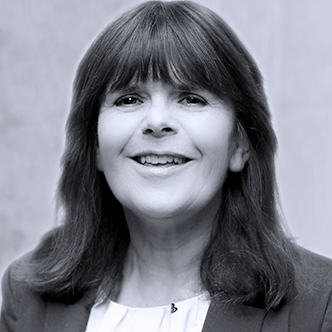 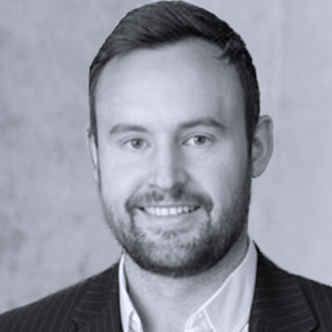 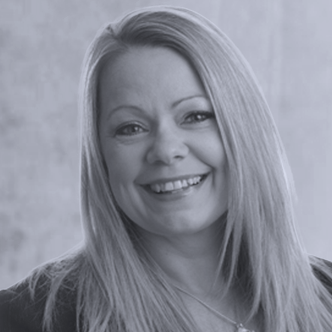 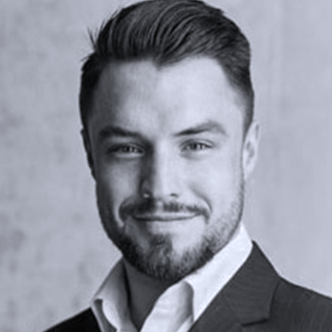 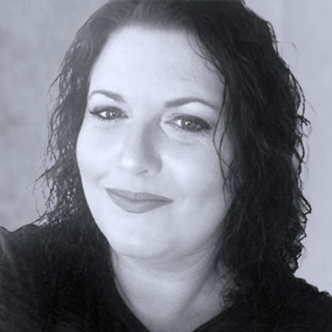 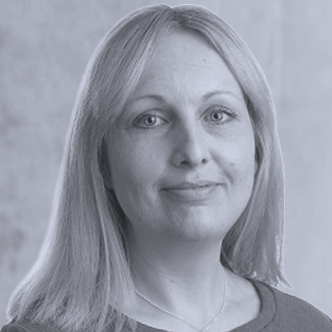 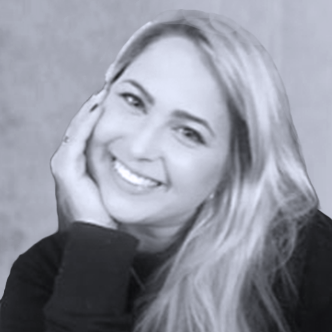